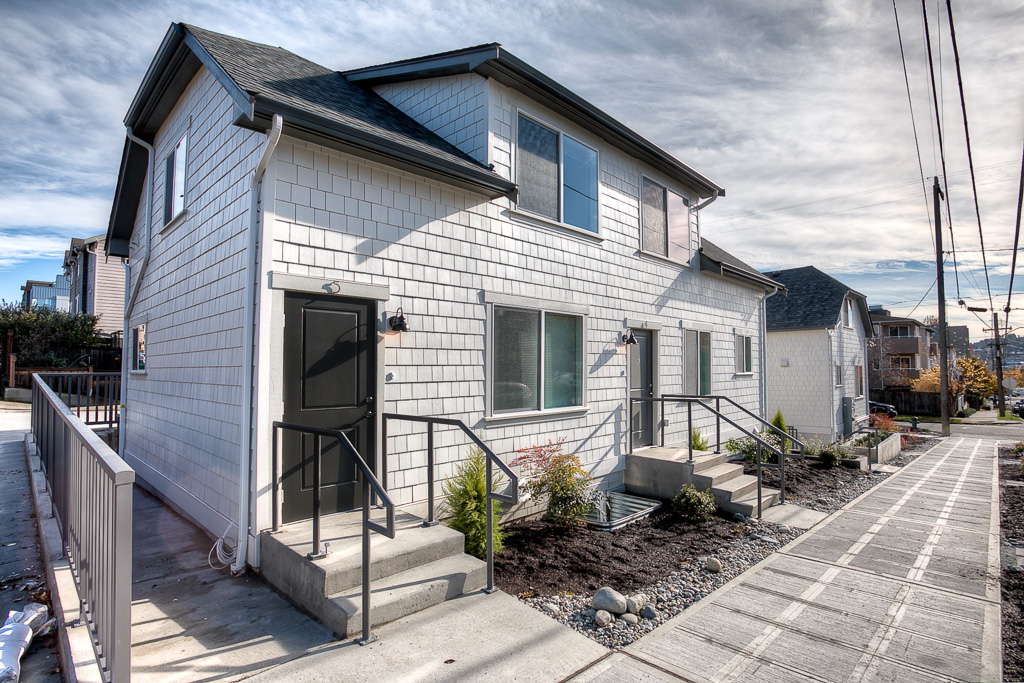 The owner bought two duplex buildings and wanted to add a unit to each. They approached Masterson Studio to bring the buildings into compliance with current building codes as the buildings were moved to the site in the late 1890s and had been faced with many less thoughtful renovations over the years.

The biggest challenge was finding a middle ground between preserving the eccentric and historic aspects of the buildings without resorting to a total rebuild, despite the latter being more cost-effective. Since the Ballard neighborhood is known for its historic structures, this was the most exciting yet important part of the project. 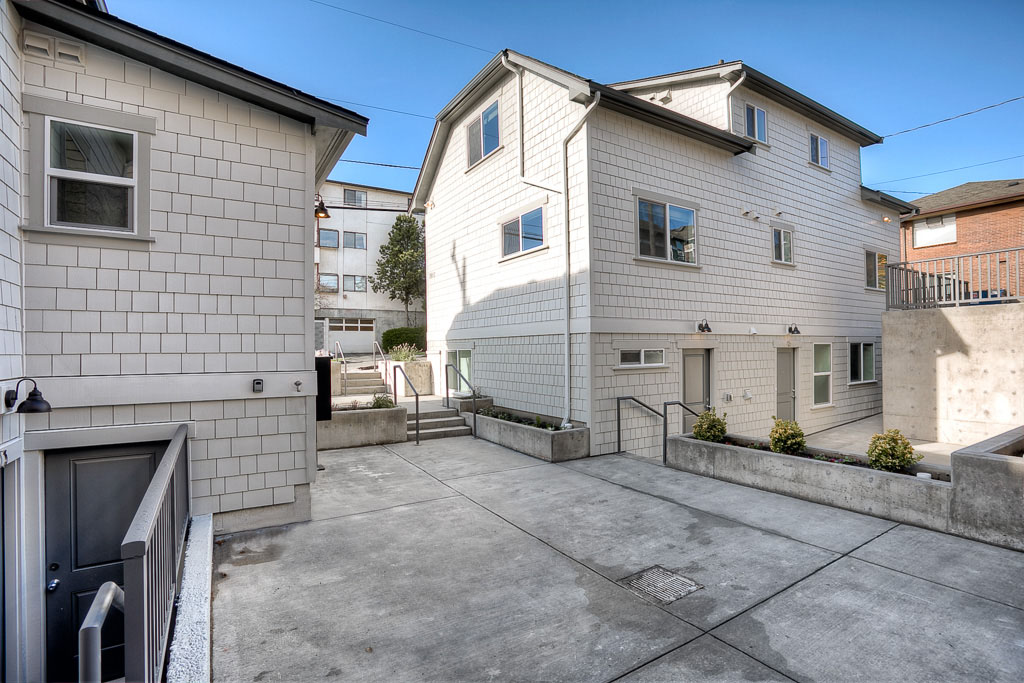 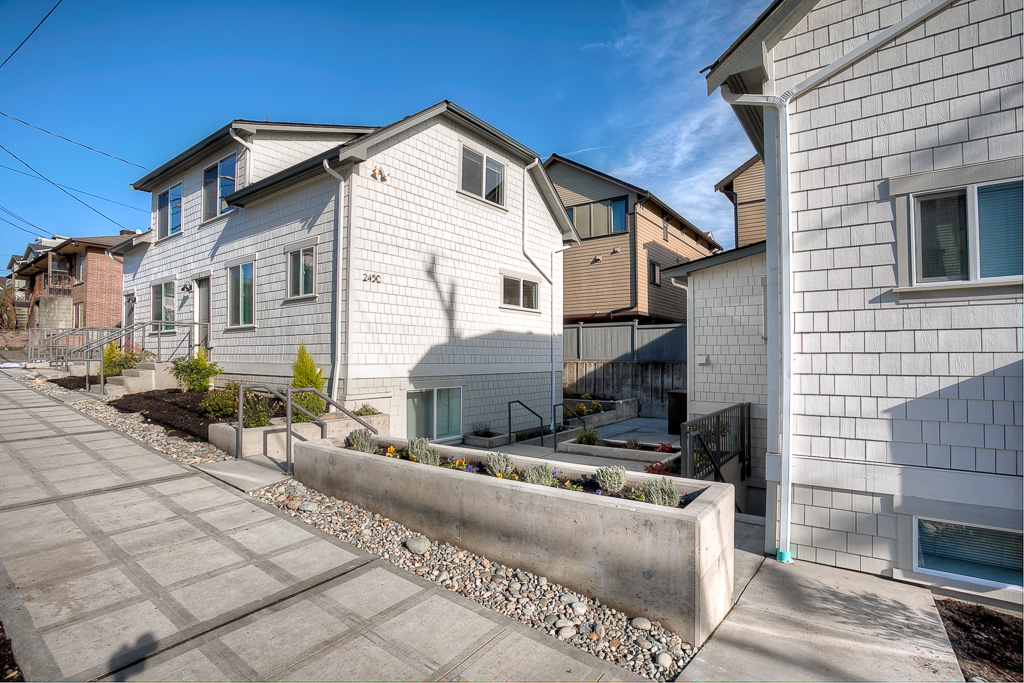 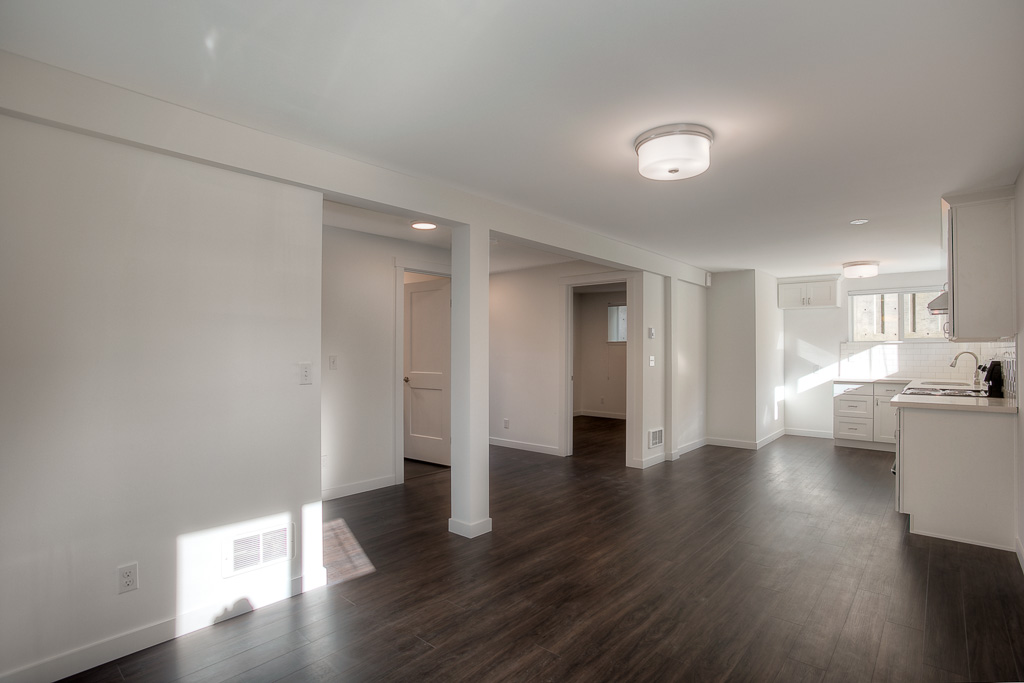 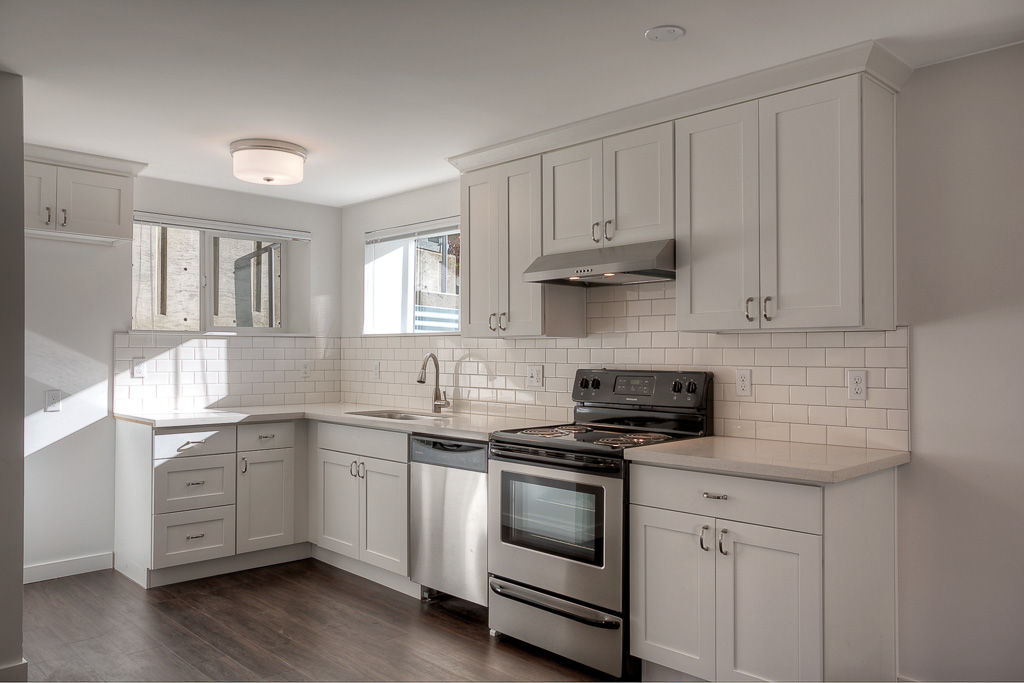 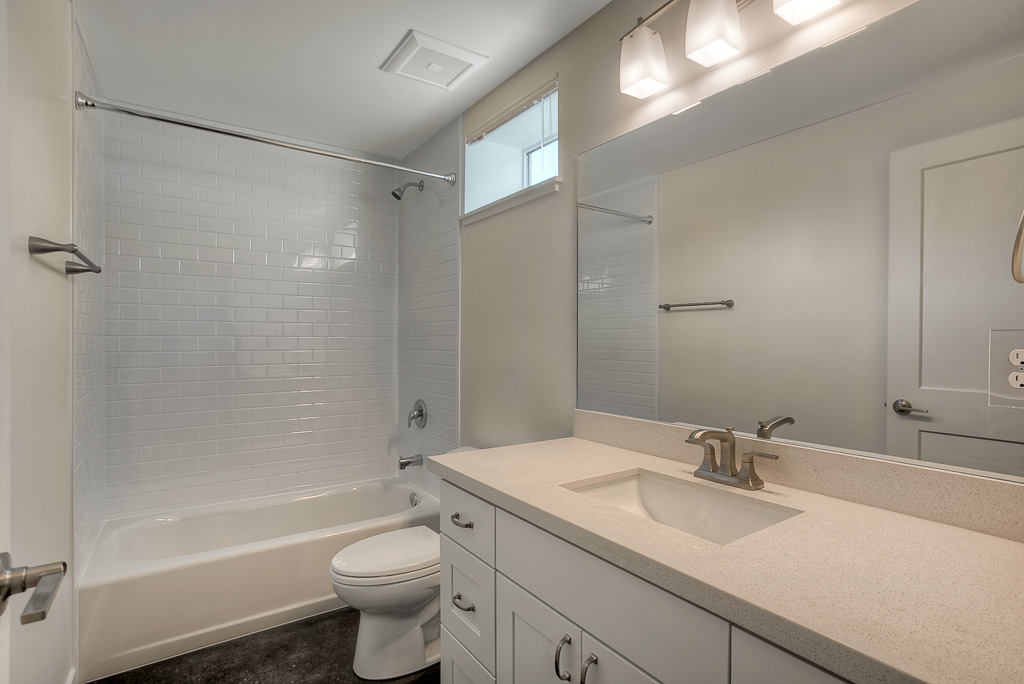 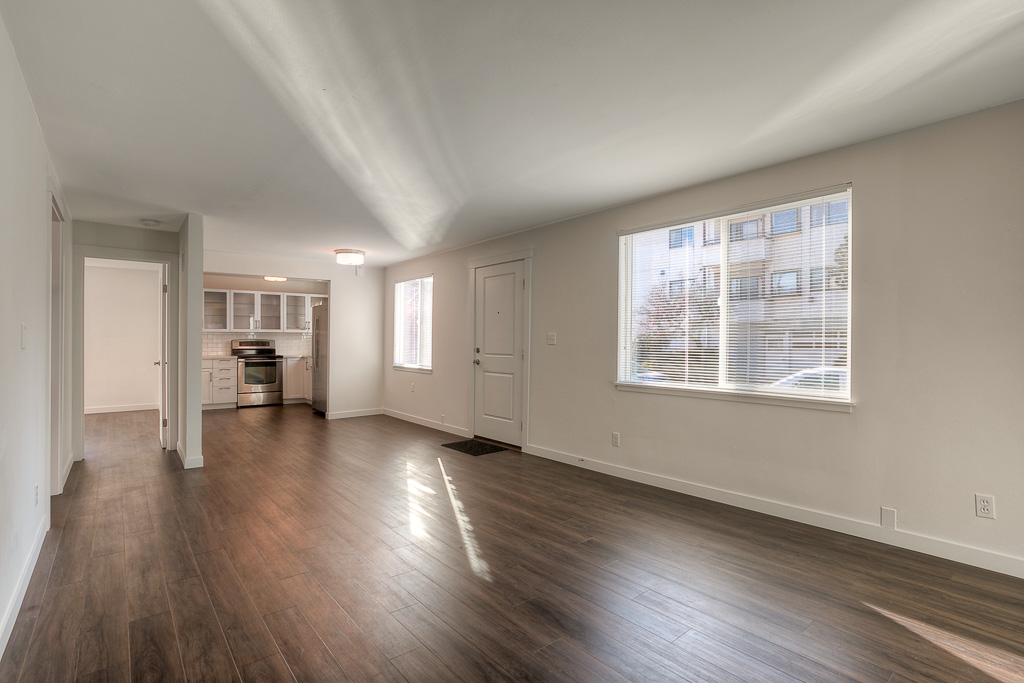 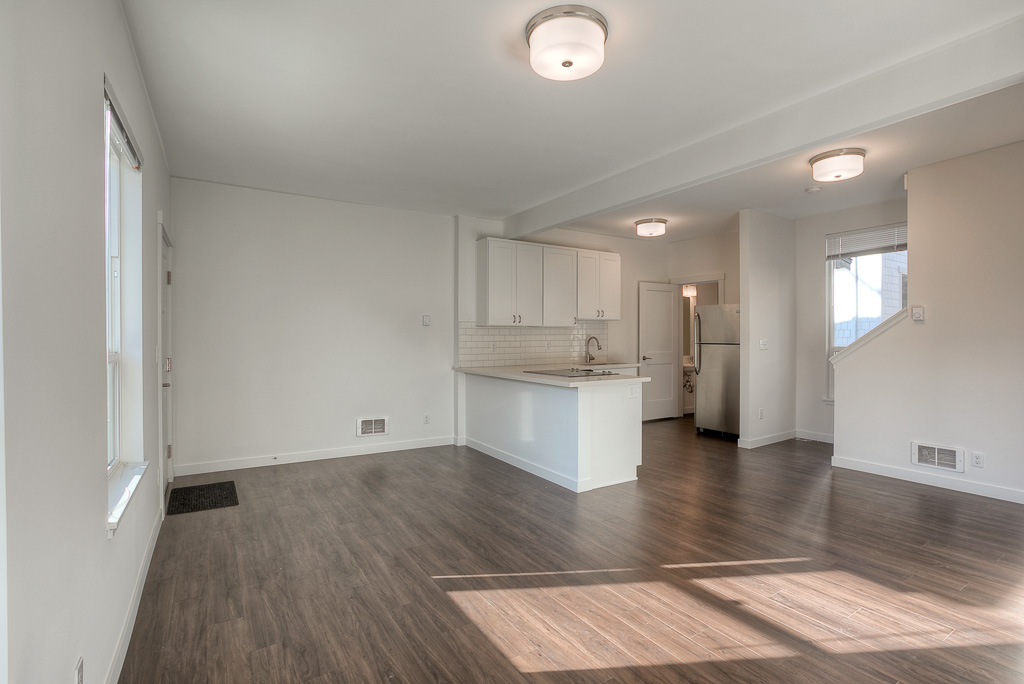 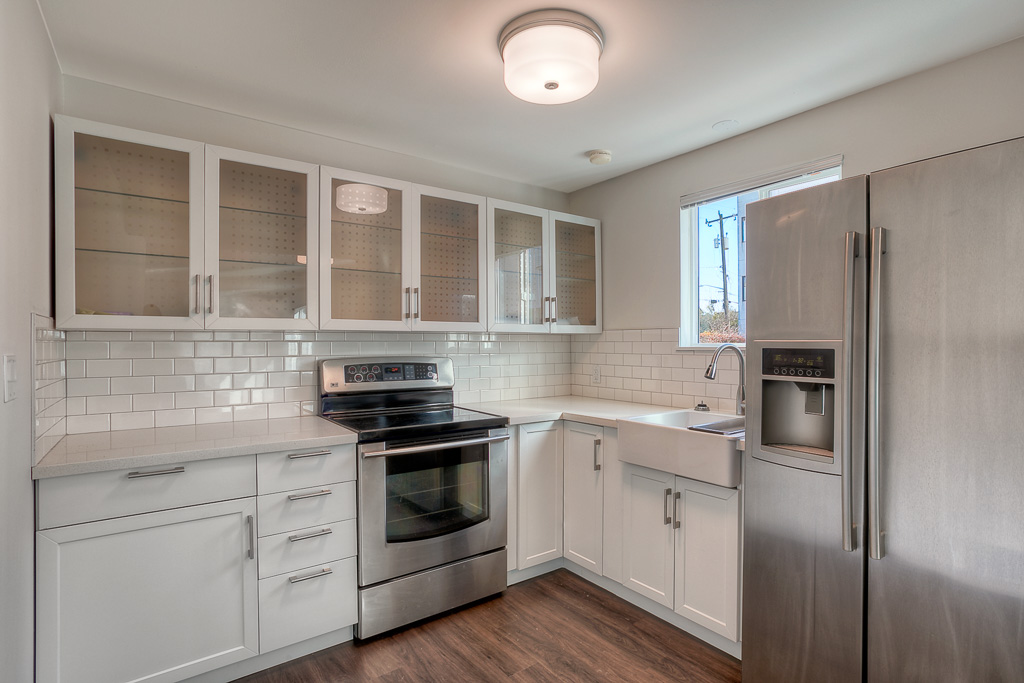